The love for Avions Voisin

When my brother and I were still little, our father took us to our first vintage car event. It must have been around 1960 and the event was organized by Pioneer Automobile Club (PAC), which still existing today in Holland.

At that time, my father did business with a man called Henk Groenewegen who ran a company near Rotterdam selling lathes. I remember Mr. Groenewegen very well, he was a tall man with big glasses, the fact he needed those did not keep him from recognizing a good lathe from miles away.Â He and my father were both very technical, but Mr Groenewegen was not well-travelled and somehow my father had better contacts, so he accompanied him on many occasions. When Mr. Groenewegen started his interest in vintage motorcars, my father was infected as well. The world of collecting automobiles was in its infancy back then, in Holland there were collectors like Driessen and of course Louwman, and some other similar collectors abroad. However, collecting cars wasÂ really something new in those days.

Let’s go back to my first vintage car drive, on a sunny morning two historic automobiles proudly showed themselves to us, a majestic 40cv Renault and a black 4 door saloon Avions Voisin C23 with a crazy art deco interior. I later learned my father had bought both cars from Henri Malartre who owned a large junkyard near Lyon. Mr Malarte salvaged many great automobiles he thought too good to butcher.

Our drive did not end well, the 40cv ran out of spares after the third tire blew up and the Voisin did not make it to the finish either. The car did however achieve something that day, itÂ burned itself in my memory, and started my love for the creations of Gabriel Voisin

Over 50 years after that first encounter, I found an almost identical car in Italy, a black, 4 door saloon, the same wild flower-like interior and unbelievable, but true, unrestored. First paint, untouched interior and 26,000km from new. “New in the box”, as the saying goes. A childhood dream coming true. I take a chair and sit next to her alone and tell her this story, and explain why I did invested so much effort to bring her to The Netherlands and I promise to take her to her home grounds, Paris!

We gladly welcome you to our stand at Retromobile,Â 6-11 February, Porte Versailles, Paris 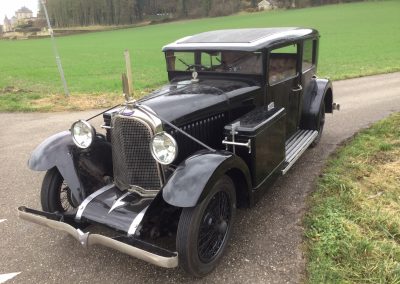 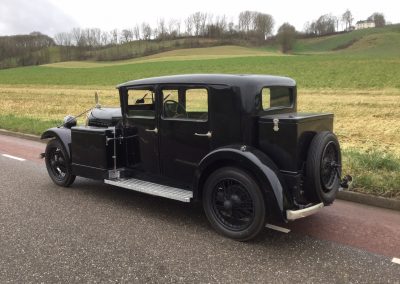 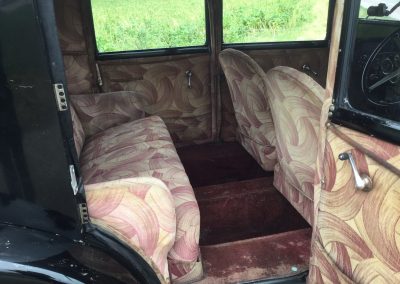 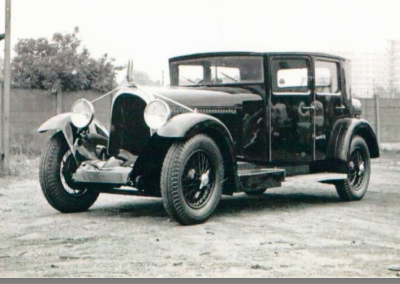 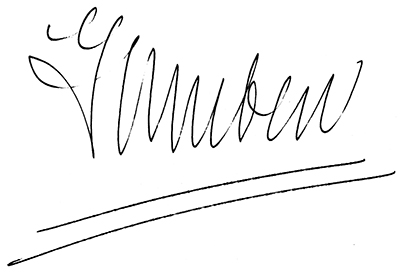